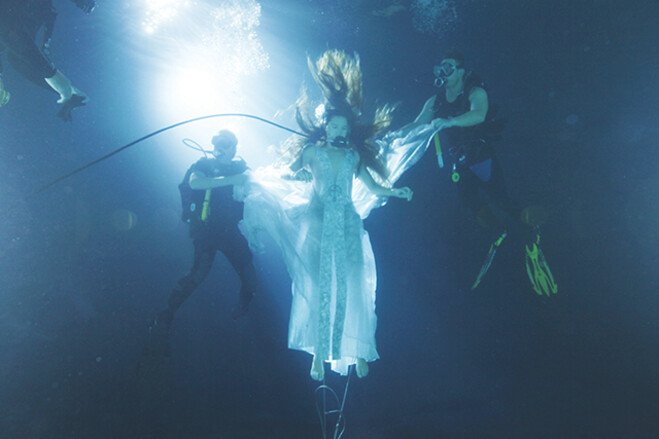 "I had two executive producers looking at the tank two days ago and
they were completely blown away by the clarity ofthe water."

Setting: International screen production facility
The Lord of the Rings trilogy, The Piano, The Chronicles of Narnia, King Kong, The Last Samurai, Avatar – for a small island nation in the southwest of the Pacific Ocean, New Zealand has produced an incredible range of big budget movies that have found international success all around the world. 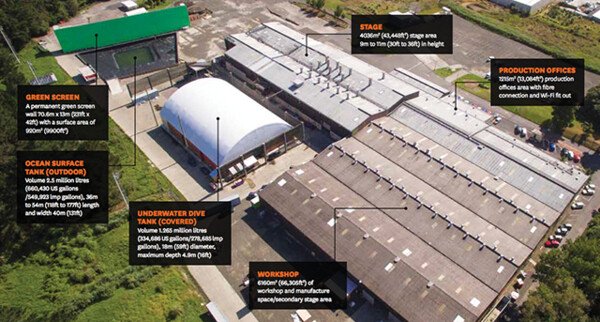 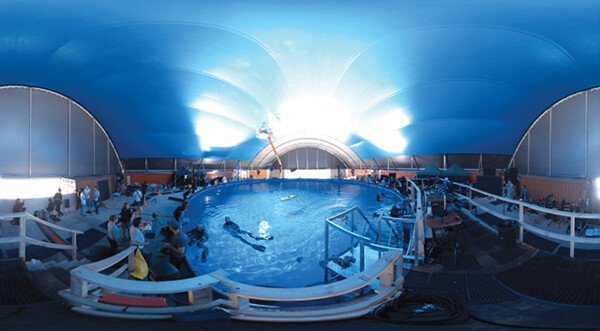 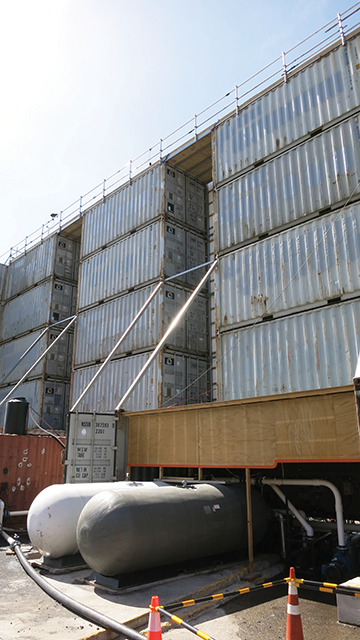 Challenge: Creating healthy water for actors, clear conditions for filmmakers
Before filming MEG, American movie giant Warner Bros. Studios needed assurance that the underwater dive tank was able to create a blank canvas – a default position – for filmmakers, which meant the water needed to be as clear as possible.

“When shooting underwater shots, we are usually trying to match footage to cut into a sequence that is either shot on a Location or a Surface Tank, on a previous date or to be shot in the future,” says Steve Ingram, Special Effects Designer / Supervisor. “So, we need to be able to control the ‘underwater atmosphere’ as much as possible.”

The best place to start, he explains, is with crystal clear water, which does not irritate the actors’ eyes or skin.

“The lighting options and available image definition resulting from this water clarity usually deliver a better and more believable end look to the sequences. Post Production VFX work, if required, is usually a lot less complicated when you can remove a variable and often ‘swirling’ atmosphere out of the equation,” Steve explains.

“Along with the comfortable water temperature, easy access and multitude of ‘rigging points’ available, we are able to get the best shots possible in a very safe and efficient process.” 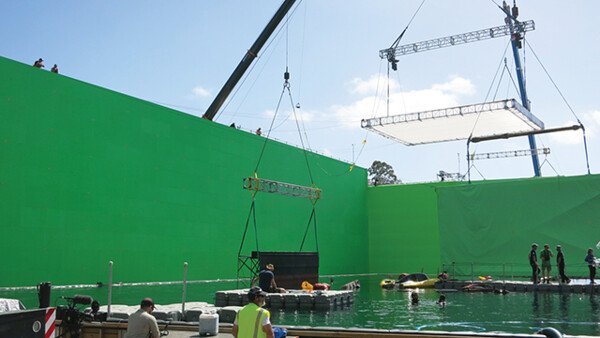 Outdoor dive tank with its multitude of rigging points.

Solution: A chlorine-free filtration system to preserve acting talent and filming equipment
Producing the same quality of water demanded by high-end hotels all over the world (which the studio says is a major selling point it uses when pitching to producers), Waterco’s Hydroxypure has brought myriad benefits to the cast and crew. 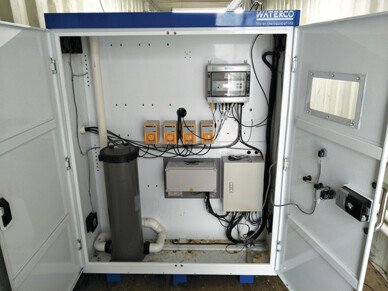 “The actors have commented that the water feels soft on their skin and gentle on their eyes, unlike chlorinated water which causes red eyes,” says Screen Production Attraction Executive, Jasmine Millet. “That is hugely beneficial for actors who need to be consistently under water for hours at a time without masks. And, unlike chlorinated pools, Hydroxypure doesn’t bleach costumes or deteriorate divers’ wetsuits. 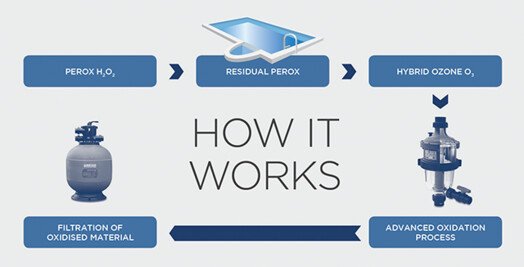 The use of ozone and Perox in harmony increases active oxygen levels in the water. This synergy ensures
the safety of water environments without creating harmful chemical by-products.

“We haven’t emptied the tank since it was filled,” Jasmine adds. “A chemist tests the water every week and it has remained clean and healthy with the Hydroxypure treatment system. We haven’t had any instances at all where the water has triggered any concerns from a health and safety perspective.”

Conclusion: Crystal clear water for “100% Pure New Zealand”
Jasmine says water clarity is “absolutely critical” for underwater filming, in terms of transparency, health and safety, and the ability to control the environment – which is now all possible thanks to Waterco’s revolutionary Hydroxypure system. 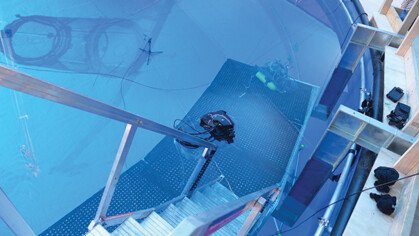 Top view of the Underwater dive tank, demonstrating
the water clarity of the Hydroxypure system.

“We are now on the radar of major international studios that are looking for facilities with water tanks,” she adds. “Thanks to the size of the underwater tank and quality of water, we now have the ability to compete with film and television projects from all over the world. Hydroxypure gives us that ultra-clear, pristine water.”

It’s so clear, that a new Viacom television series called Shannara, which recently filmed in the underwater tank, described the footage as “cinematic”. 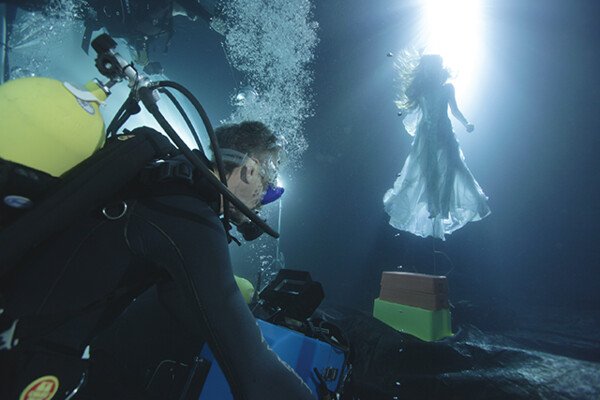 “They’re thrilled with the quality of the material they came away with,” says Jasmine. “Also, I had two executive producers looking at the tank two days ago and they were completely blown away by the clarity of the water.”